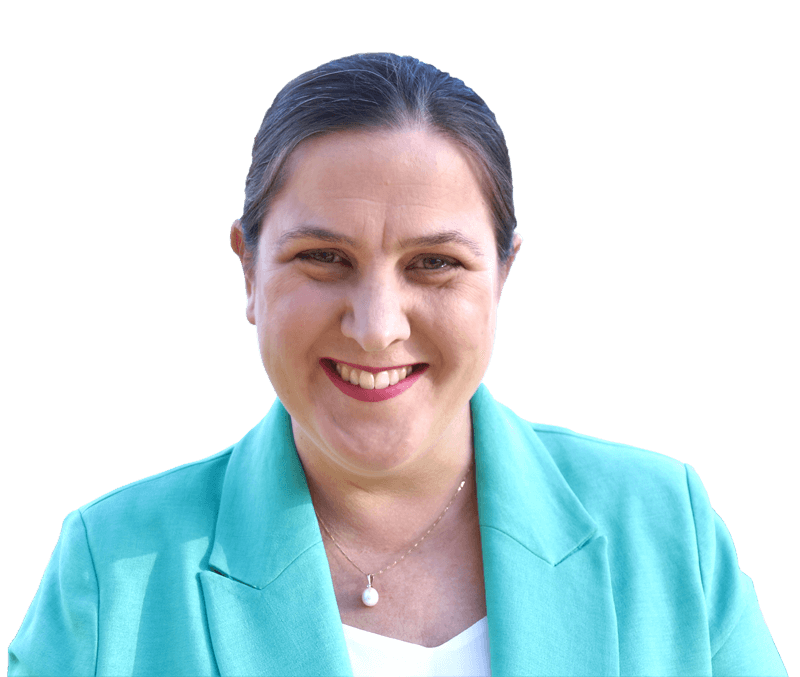 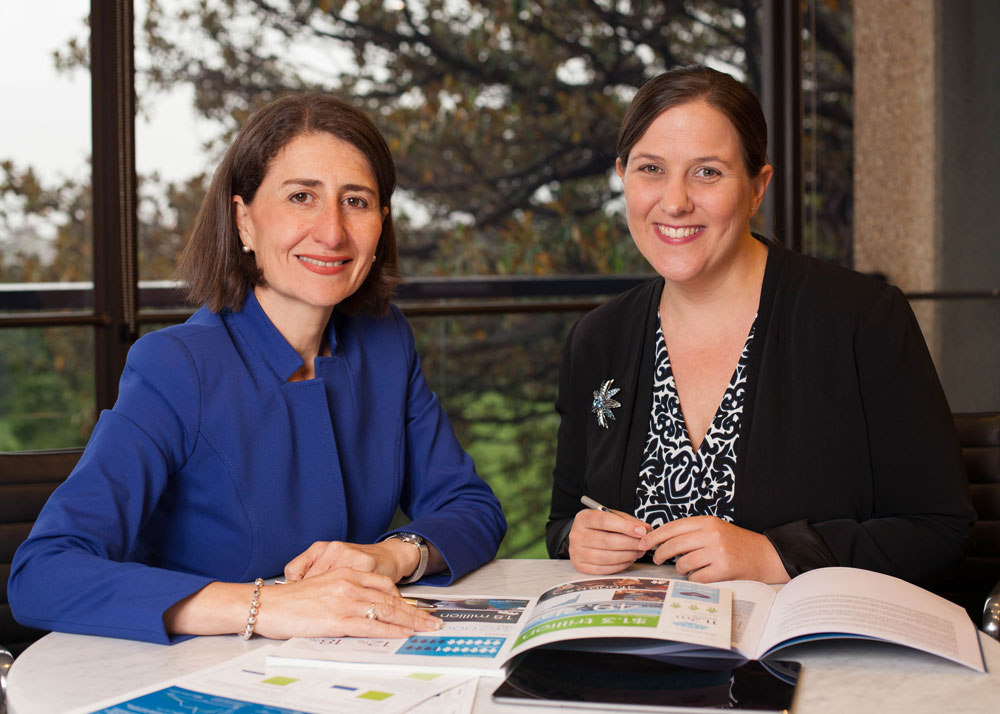 Melanie Gibbons has represented the Liverpool and Sutherland Shire regions in the NSW State Parliament since first being elected in 2011.

​She is passionate about our region, advocating for the important services and infrastructure our area needs - and deserves.

​Melanie is no stranger to community advocacy, having served two terms as a Councillor on Sutherland Shire Council – including a part of this as Deputy Mayor. Between 2011 and 2015, she was elected to the NSW Parliament as the Member for Menai, an electorate bounded by the Sutherland Shire and Liverpool. However, the 2014 Electoral Boundary Redistribution abolished the seat of Menai and created the new seat of Holsworthy.

After achieving her significant win as the first Member for Holsworthy, Melanie has been continuing her work for the local community – including securing important upgrades and funding allocations for local projects such as Heathcote Road, Liverpool and Sutherland Hospitals, and commuter parking (with additional spaces constructed – or on the way – at Holsworthy, Edmondson Park, Casula, Warwick Farm and Sutherland stations amongst others).

Prior to politics, she worked for the disability charity, TADNSW, as Fundraising Manager and considers the sector to be one close to her heart. Her knowledge and experience working for a not-for-profit has given her an understanding and motivation to improve services and options for those in our community who are vulnerable.

This passion is reflected in the roles Melanie has served in throughout her time in the NSW Parliament, such as Parliamentary Secretary to the Attorney General and for Families, Disability and Emergency Services; as the Chair of the Children and Young People Committee; and, as a member of the Joint Select Committee for the Sentencing of Child Sexual Assault Offenders.

As part of her role as a parliamentarian, Melanie regularly gives speeches in the NSW Legislative Assembly - click here to read them.

Tell me about your community

I'm always excited to hear about your thoughts and ideas